Headquartered in Portland, Oregon, WSCO Petroleum is one of the largest volume independent petroleum distributors in the Pacific Northwest. WSCO is a multi-generation family-owned business distributing major oil branded fuel and independent brand fuel throughout Oregon and Washington state. Additionally, WSCO operates convenience stores in conjunction with many of its gas stations. To round things out, Western Hyway Oil (WHO) is the transportation arm of the company. WSCO provides employment for more than 400 people, serving neighborhoods in major metropolitan areas and many smaller communities.

R.W. Dyke founded what would become WSCO Petroleum in 1970. He started Western Stations Company with 16 service stations after working his way through management of then Signal Oil and Gas. There were many business ventures along the way (tires, hotels, car wash construction, insurance, and even a block ice company). However, the one constant that continues today is retail gas stations and wholesale delivery to customer locations. Time and growth extended the footprint of the company. Western Stations Company was incorporated in 1979 and later became WSCO Petroleum.

Astro, a long time “brick and mortar” brand for WSCO, represents company-operated retail locations. Astro sites come in different shapes, sizes, and names. There are simply Astro locations (Gas Stations with Kiosk), and there are also Astro Express Marts (Gas Stations with Convenience Stores). Some Astro locations are also branded up with major oil and become “Astro – Shell” or “Astro Express Mart & Deli – Chevron”. The Astro name is regionally recognized with a history of competitively priced Gas, Cigarettes, and other convenience store goods. 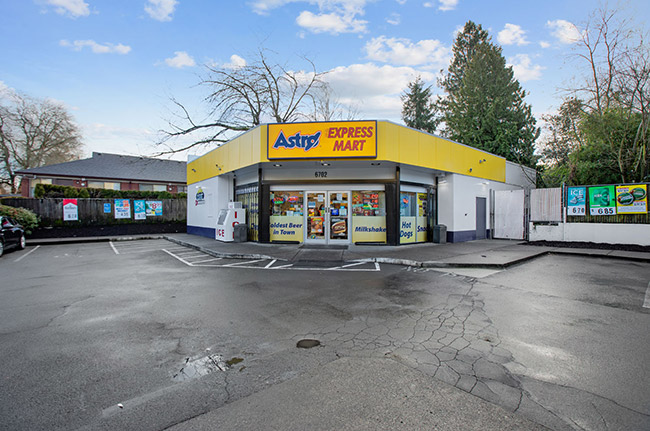 Stations From The Past 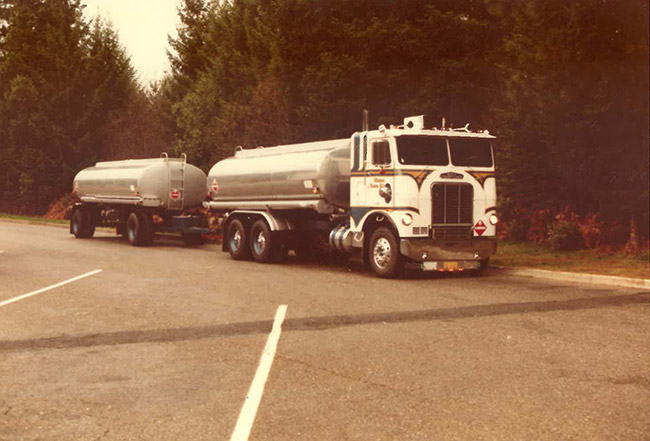 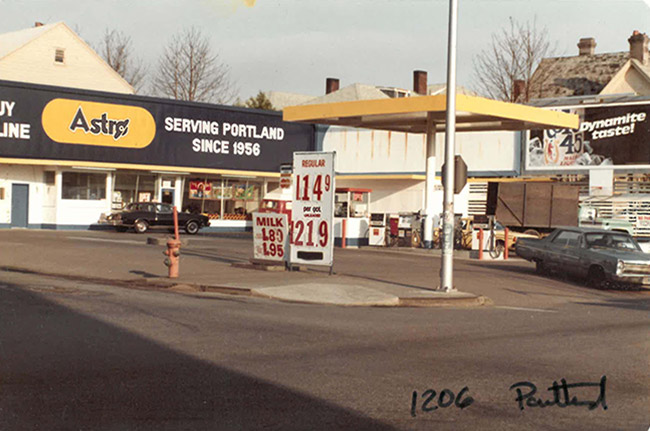 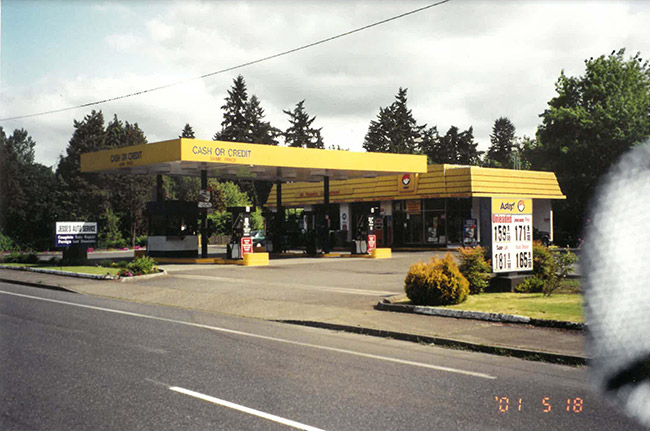